Misconceptions about electromobility: A fact check on electric cars. 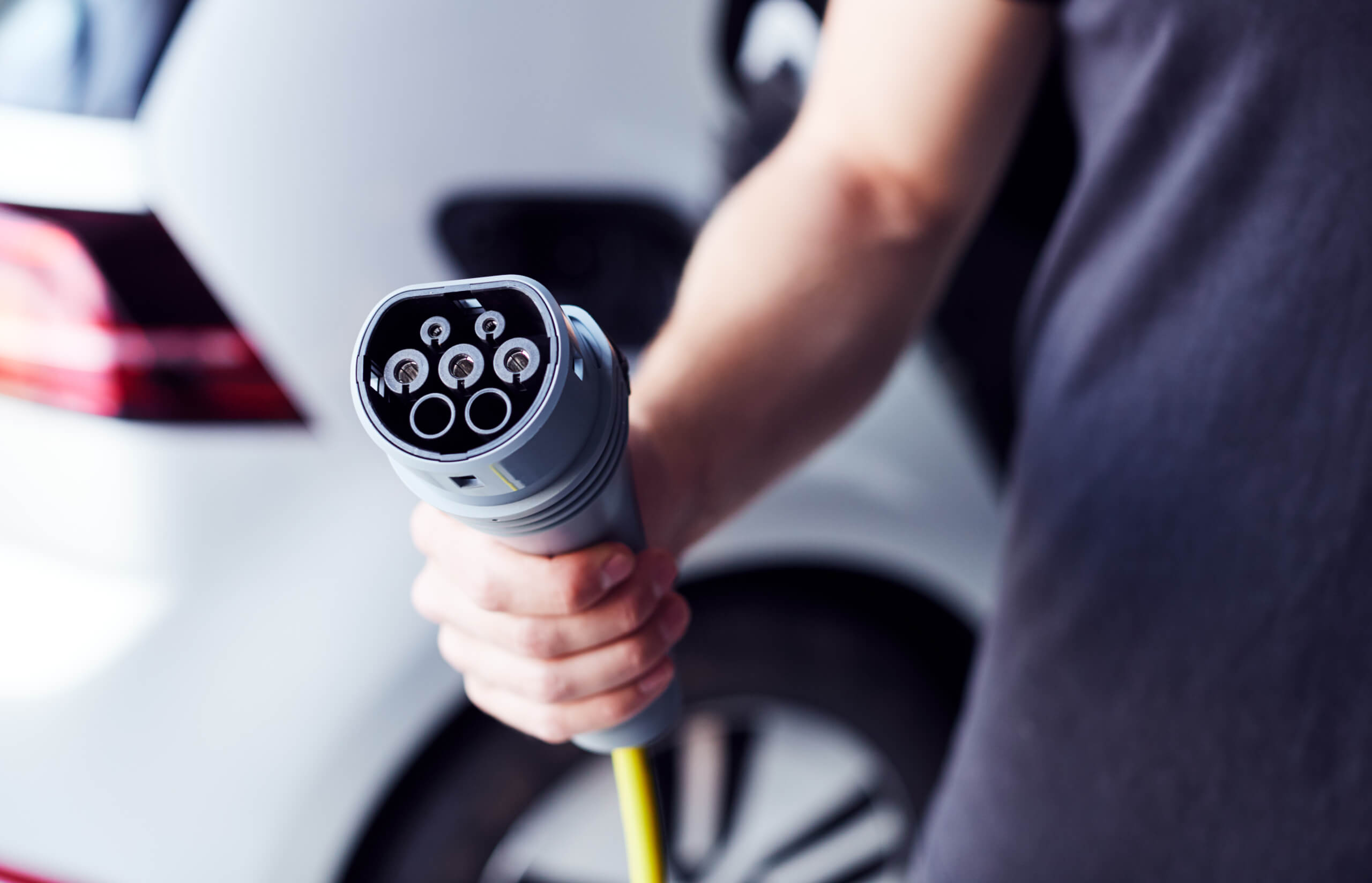 Electromobility is not on the way - it is already here. And it is experiencing a steady upward trend. Nevertheless, many myths and prejudices surround electric cars. We have taken a closer look at these 10 misconceptions about electromobility.

1. The public infrastructure is lacking 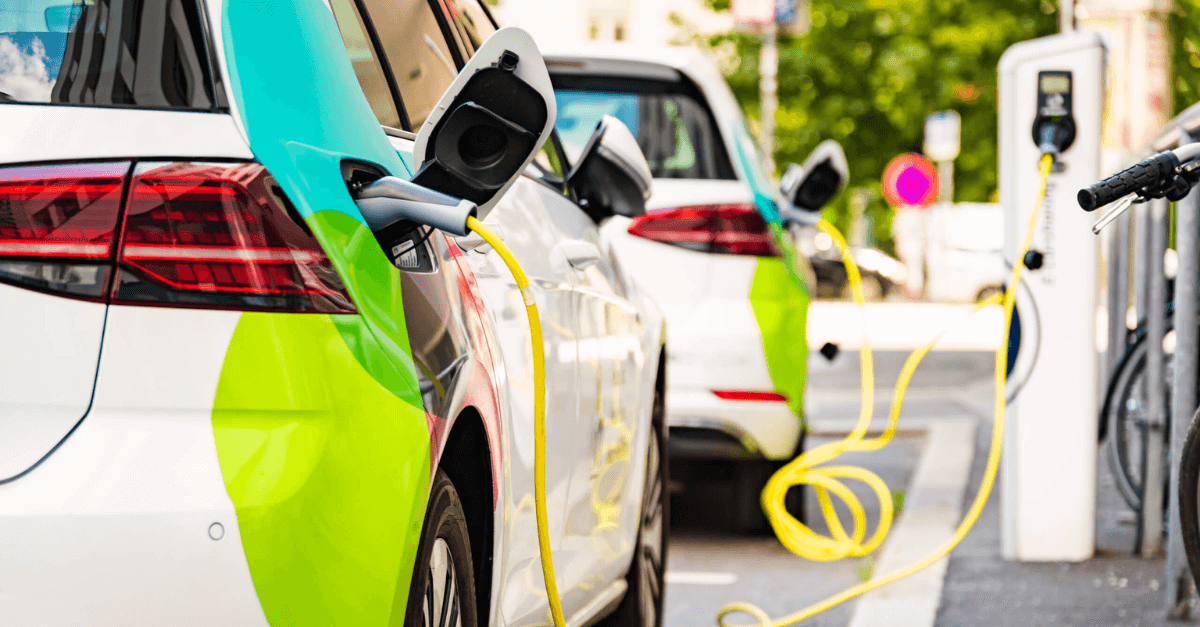 The number of electric cars is growing and growing. In July 2021, there were 1 million vehicles with electric drives on German roads. But what about public charging stations? The charging point register of the German Association of Energy and Water Industries (BDEW) reports that 20,650 public and partially public charging points have been installed in Germany. This represents an increase of 50 percent within one year. The public charging point network is particularly well developed in cities - the top performers include Hamburg (948), Munich (945) and Berlin (933). BDEW emphasizes that, for the current electric cars registered with the Federal Motor Transport Authority, the nationwide supply of public charging infrastructure is sufficient. However, the expansion of the private charging infrastructure must pick up speed, because most owners of electric cars charge their vehicles at home or at work. Stefan Kapferer, Chairman of the BDEW Executive Board, commented:

2. electric cars have too short a range 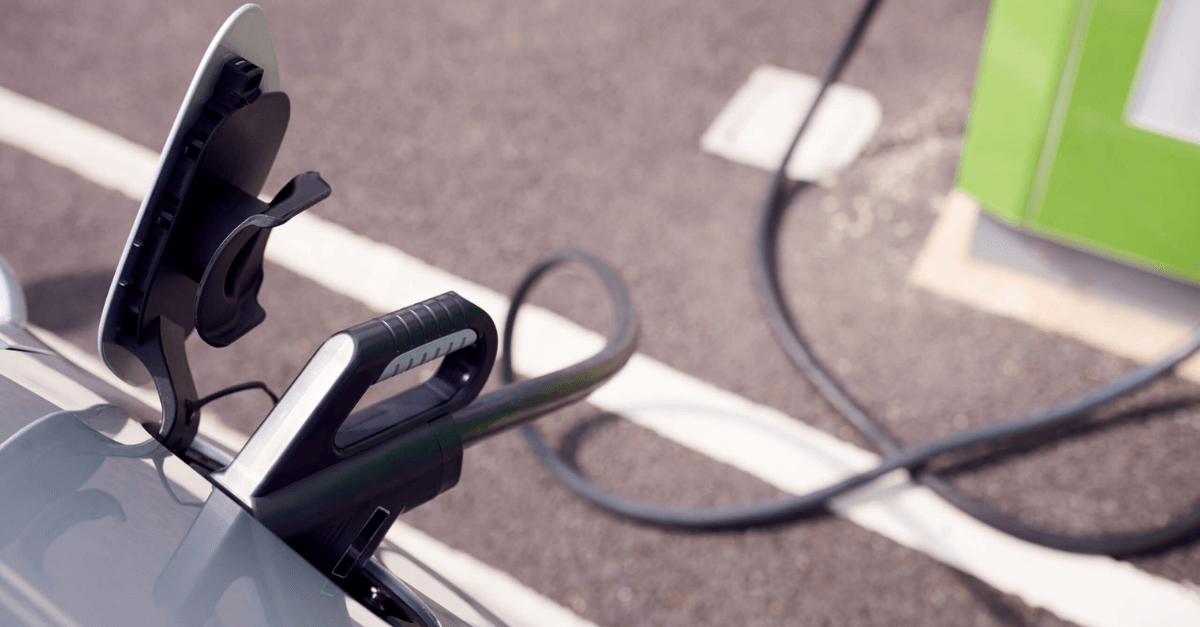 A common fear associated with electromobility is that it will break down due to low battery charge. This concern is unfounded, however, because the alleged lack of range is not a problem with the modern electric car. The operating range of electric cars is continuously improving. Only just under 15 percent still have a range of less than 200 kilometers. In fact, the average range of an electric car, which can be covered without stopping, is around 400 kilometers. By 2025, it is even expected to increase to an average of 800 kilometers. So if you don't want to cover longer distances, one charge per week is quite enough.

3. The CO2 balance of electric cars is not better than that of combustion engines 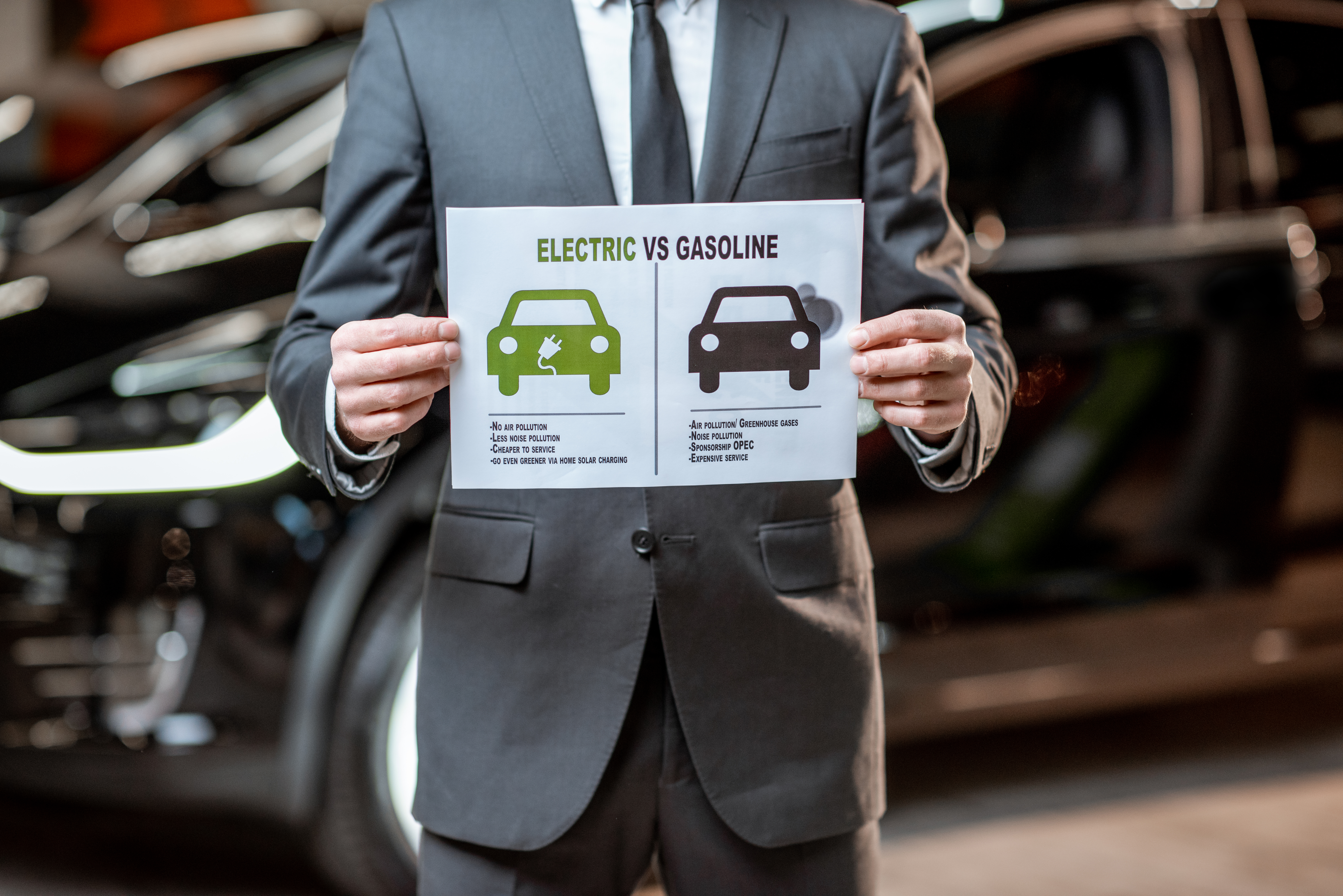 It is quite true that the production of the battery cells requires a high amount of energy, which results in higher emissions compared to a car powered by fossil fuels. However, the environmental footprint of the electric car is significantly lower over its lifetime. Unlike a vehicle with an internal combustion engine, it is possible to become climate neutral with an electric car. However, this depends on the electricity mix. This means that the more electricity that comes from renewable energy sources, the more climate-friendly the electric mobility. 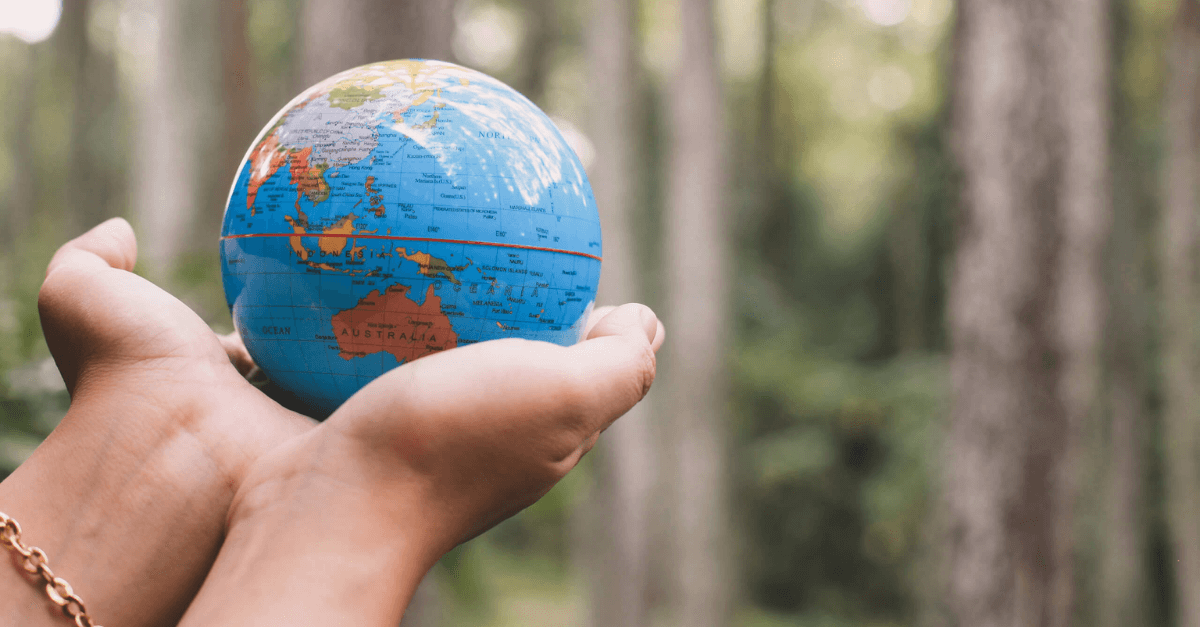 The criticism that raw materials would not be sufficient for the growing electromobility can be refuted. It is true that the production of electrically powered vehicles consumes more raw materials than the production of vehicles with combustion engines. However, the known resources of lithium, at around 62 million tons, and cobalt, at around 145 million tons, are relatively large. The likelihood is therefore very low that there will be a shortage here in the foreseeable future. Nevertheless, it cannot be denied that their extraction harms the environment and people. That's why it's important to ensure that the sustainability factor is taken seriously, so that electromobility remains clean.

In the study "Resource consumption of the passenger vehicle sector in Germany until 2035 - the impact of different drive systems", which was commissioned by the Federal Environment Ministry and carried out by Öko-Institut together with ifeu and Transport&Environment, the research team comprehensively analyzed the resource requirements for different developments.

The following core recommendations can be derived from the study:

5. charging times are too long 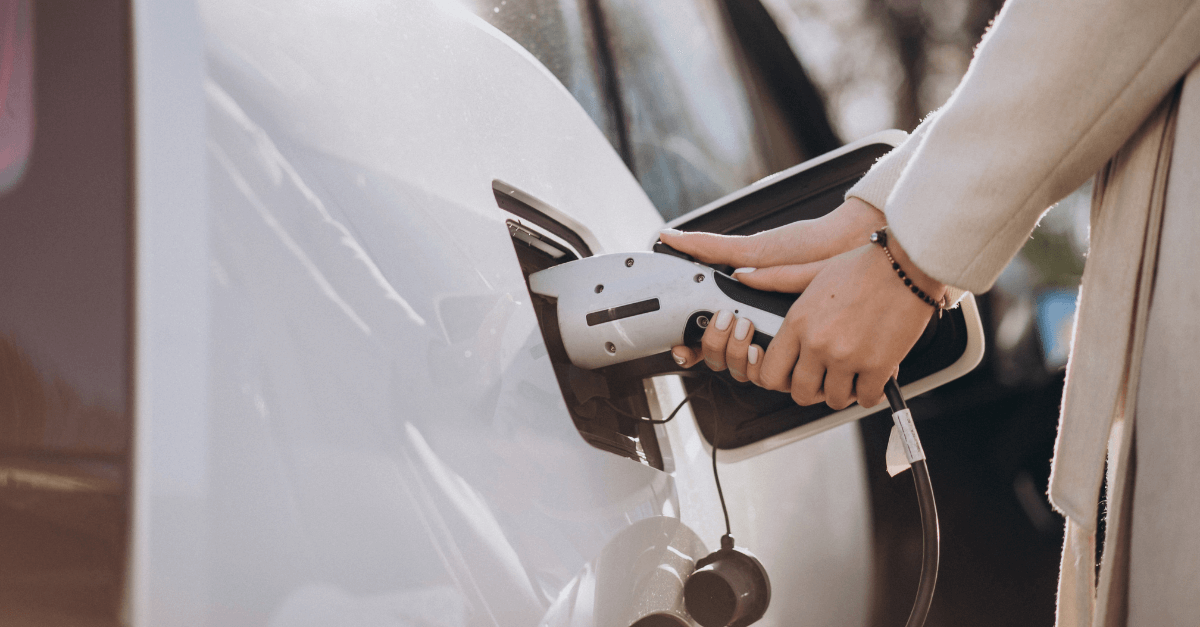 Of course, recharging an electric car is not as fast as refueling a conventional car. But that is not a big deal. Cars have an average idle time of around 23 hours in everyday use - so charging at lightning speed is not absolutely necessary. Since the car is not used during this time, it is an ideal time to charge the battery. Another advantage here is that the charging process of the electric car does not need to be supervised, unlike refueling at the gas station. In terms of longer driving distances, current vehicle models already have larger batteries and thus a greater range. The fast-charging technology of the vehicles is also improving noticeably, which has a positive effect on charging times. 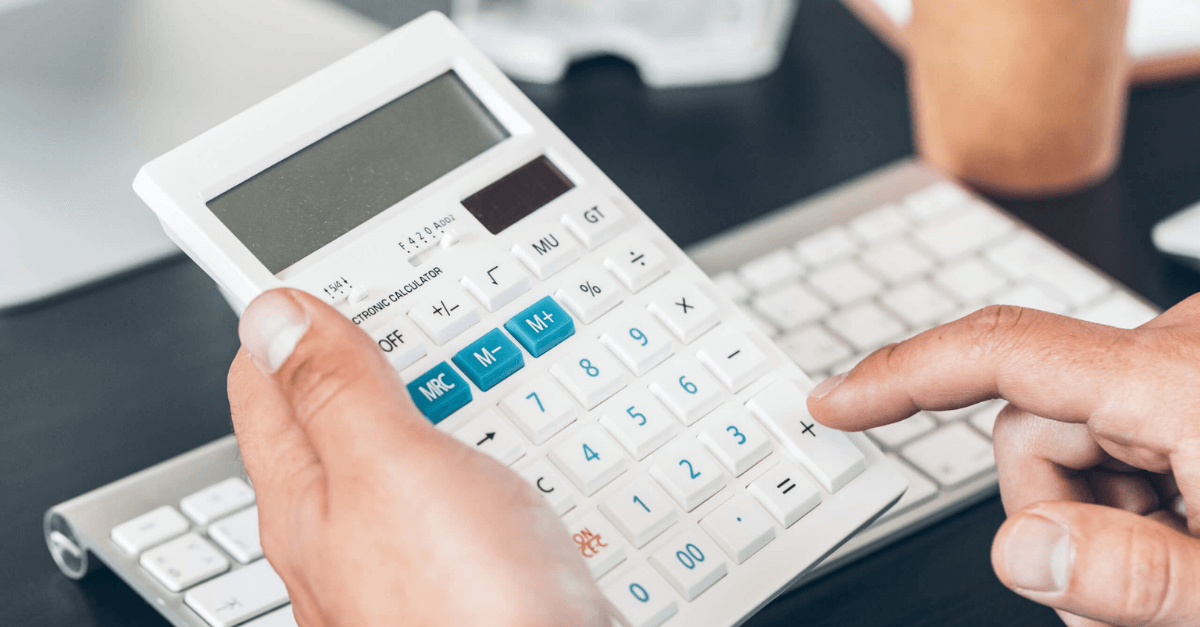 This is not true! For many, the allegedly high purchase costs sometimes play a decisive role in deciding against an electric car. The fact is that if you take into account the government innovation premiums, electric cars do not differ significantly in price from comparable combustion engines. Electric cars also fare better in terms of maintenance, not only maintenance or service costs, but above all costs relating to electricity. According to the CHECK24 comparison portal, the cost of gasoline for a combustion engine is 89 percent higher than the cost of electricity for an electric car. Based on the average cost of household electricity per kWh (as of May 2021: €30.37) and the average electricity consumption of current electric cars, this amounts to €6.30 per 100 kilometers. In comparison, the average gasoline consumption in Germany and the price of premium gasoline result in a cost of 11.88€ per 100 kilometers. So you can save a lot of money in the long run with an electric car!

7. The power grid is no match for electric cars 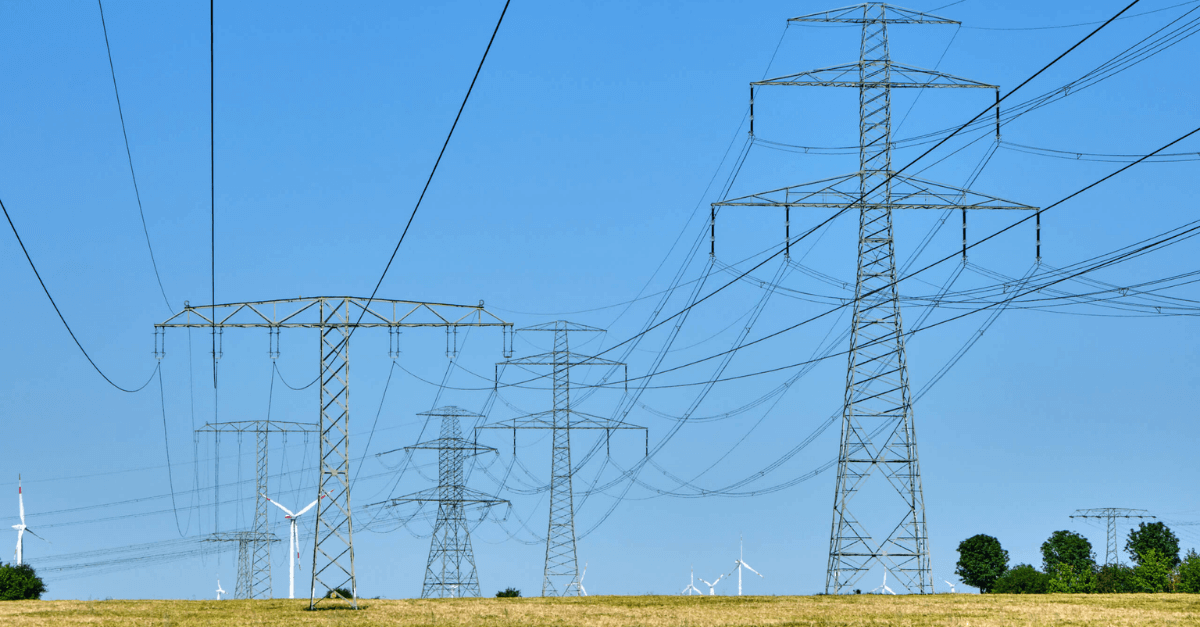 Electric cars are booming. But what about this point in our electromobility misconceptions? Can the power grid withstand the growth of electromobility? The answer is yes. ADAC reports that 10 million more electric cars will require an additional 5.6 percent of electricity, or 30 TWh. In 2020, 18 TWh of electricity was exported abroad, which could have been used to power 6 million electric cars in purely mathematical terms. To ensure that the power grid is not overloaded, home charging stations with a capacity of up to 11 kW are subject to notification and those with a capacity of over 12 kW are subject to approval. In this way, distribution grid operators can specifically strengthen and further expand the grid and coordinate charging processes in a targeted manner.

Contrary to the criticism that there is not enough electricity for electric cars, it can be argued that a car with an internal combustion engine also needs electricity-guzzling additives. For example, around 200,000 kWh are needed annually to operate gas stations. Electricity is also needed to produce and transport the fuels. To be more precise: To produce one liter of fuel consumes about 1,600 kWh.

Norway has been the international leader in the shift to electric mobility for many years. In 2020, 54 percent of newly registered passenger cars were pure electric cars - if plug-in hybrids are included, the figure was as high as 75 percent. Despite the high number of electric cars and the steady growth, the power grid remains stable.

8. Electric cars offer no safety and are a fire hazard 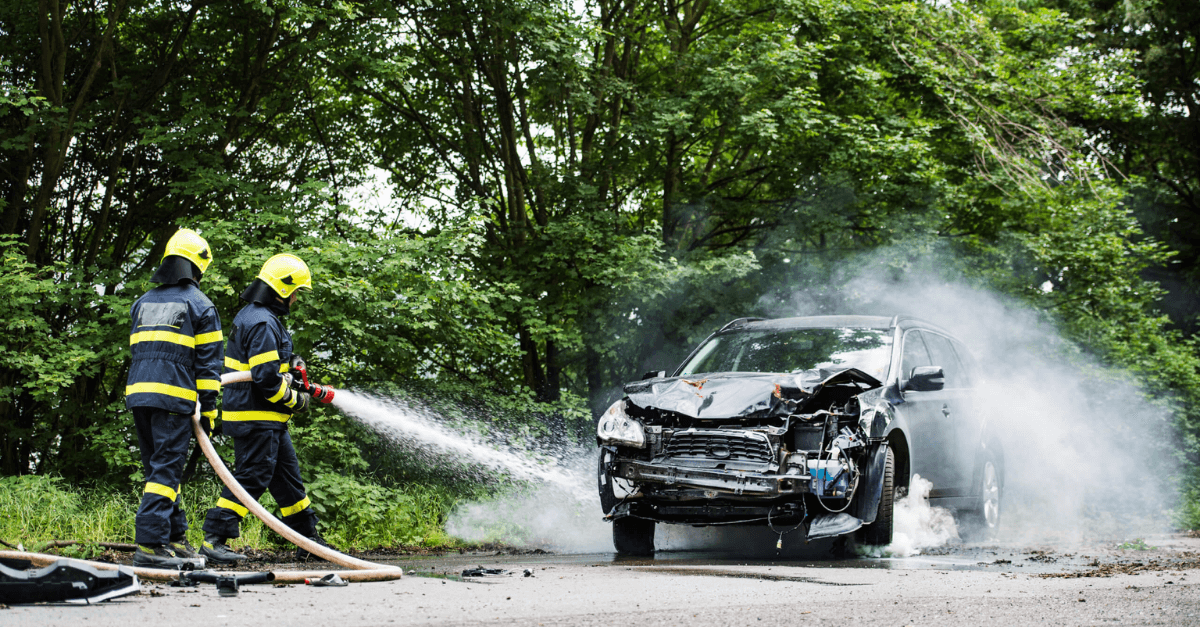 There is no need to be concerned about the safety of electric cars. The German Automobile Association (ADAC) comments as follows:

The most critical issue is actually that the battery is damaged due to an accident. However, this safety risk is already considered in the design, so manufacturers install the battery in the underbody of the vehicles to protect it from deformation. It must also be emphasized here that there is no evidence that electric cars are more prone to burning than internal combustion vehicles. There is also little likelihood of electric cars bursting into flames after an accident - this is ensured by the vehicle's crash sensors, which immediately shut down the high-voltage system.

9. Batteries that are no longer to be used are disposed of and pollute the environment 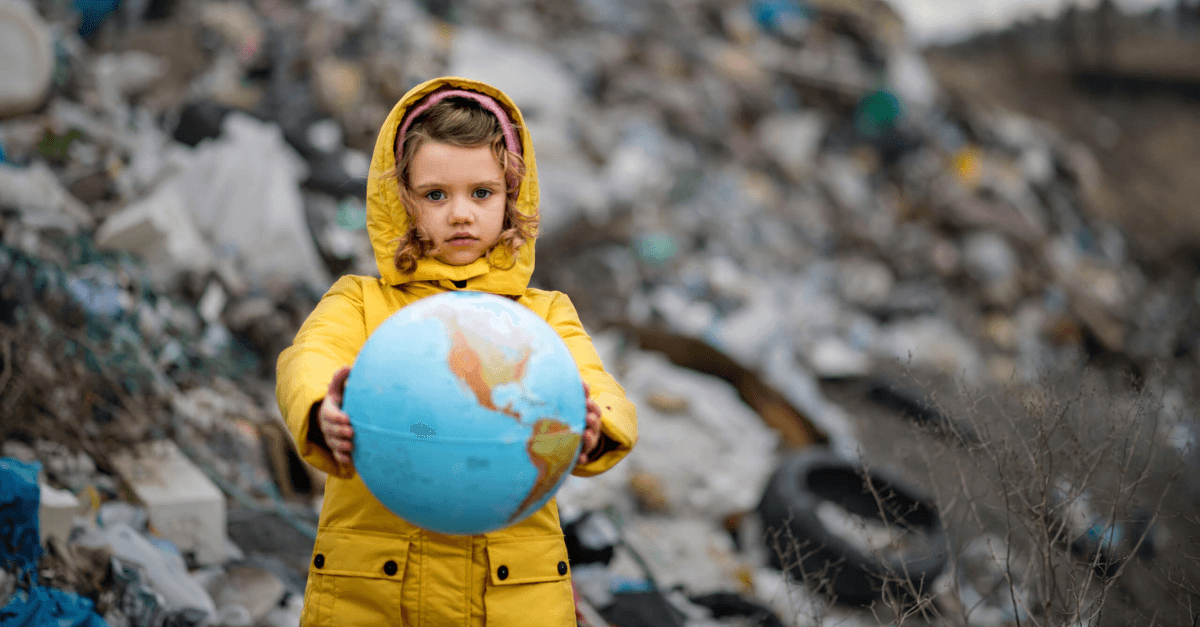 The battery of an electric car reaches the end of its life when it can store only 70 percent of the original amount of energy. Since the battery represents the largest cost factor, its end of life is tantamount to a total economic loss. However, disposing of the batteries in this state makes neither economic nor ecological sense. Instead, the battery can be reused in so-called "second life". One example is provided by the BMW plant in Leipzig. A stationary large-scale storage system made of old and new batteries stores self-generated solar and wind power and then reuses it for production. Once the battery has reached the end of its life, the only option is recycling, because the raw materials it contains, such as lithium or cobalt, are too valuable to simply be disposed of. Elektroauto-News.net reports in its white paper on e-mobility that VW has opened its own recycling plant in Salzgitter, where the valuable raw materials are recovered. Up to 90 percent of the battery can probably be reused in this process. In the long term, even 97 percent is to be achieved. But politicians are also called upon to act.

The ADAC makes the following three recommendations to policymakers:

10. Electric cars have no fun factor 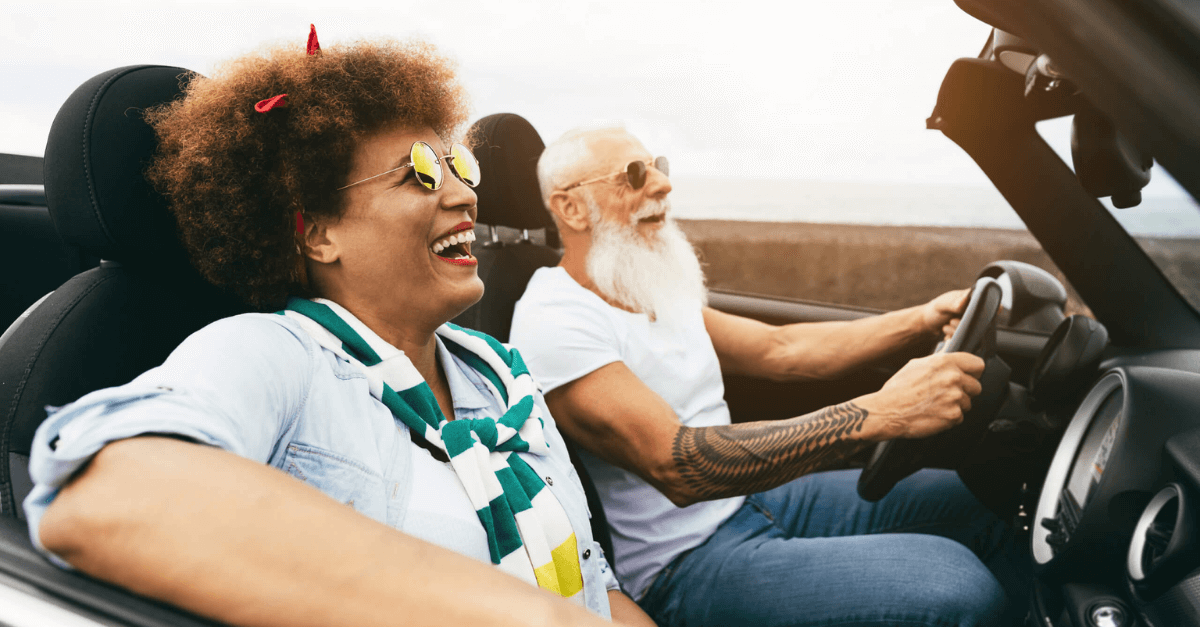 Well, that's really not true. Many electric cars have all-wheel drive. Combined with the fact that electric motors have a particularly high torque, acceleration should not be underestimated. No gasoline or diesel car can keep up. Another plus point is the battery installed in the vehicle floor. This results in a lower center of gravity and thus more sportiness - especially in the curves. The accompanied silence leads to a unique driving experience. There is no need to operate the clutch or shift into different gears, so you can accelerate without interruptions and enjoy the ride silently.

Öko-Institut e.V.: "Resource consumption of the passenger vehicle sector in Germany until 2035 – the impact of different drive systems", (retrieved 01.10.2021). 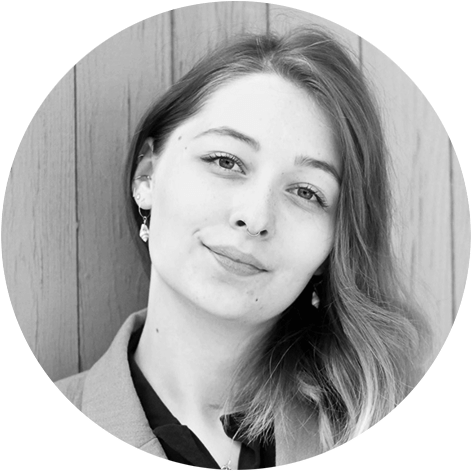