How will V2G change the power grid of the future? 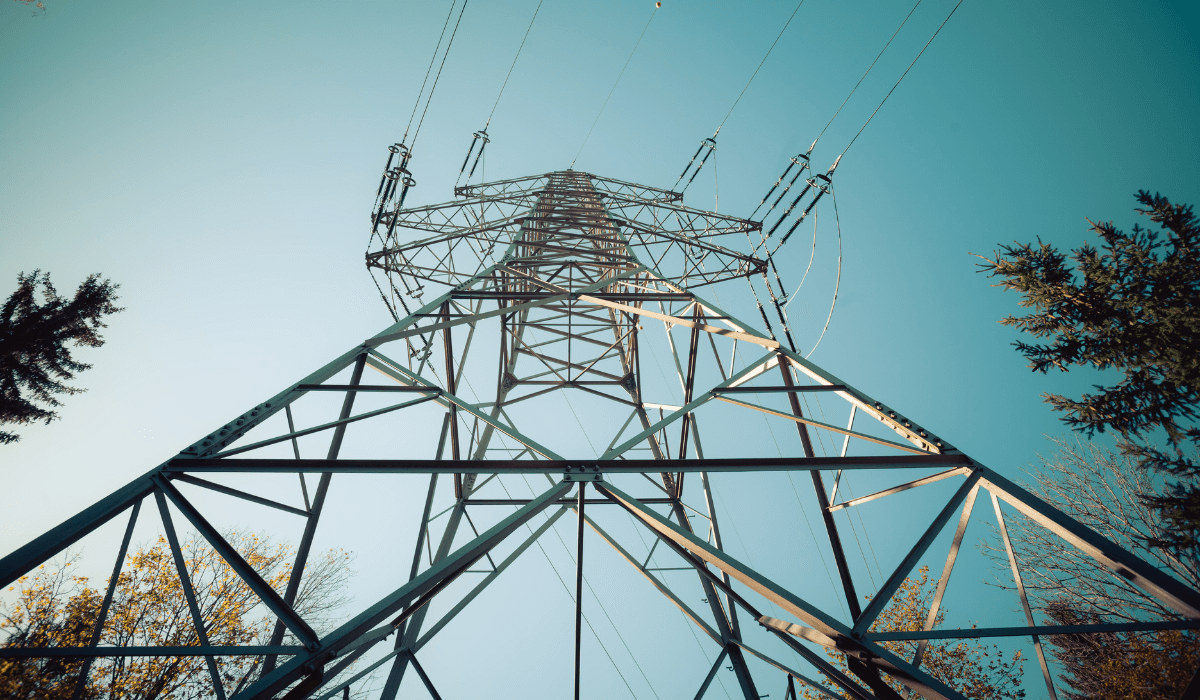 Vehicle-to-grid (V2G) offers enormous potential for making the energy transition a success. How can electric cars be integrated into the power grid? What role do renewable energies play in the technology? Does V2G harm the battery of the electric car? In this article, you'll learn everything you need to know about V2G.

What does Vehicle-to-Grid (V2G) mean?

V2G makes it possible to use electric vehicles as decentralized buffer storage units that can temporarily store surplus electricity and make it available again as needed.

In this way, V2G makes a decisive contribution to the energy transition.

What are the challenges in deploying V2G?

What are the benefits of using V2G?

How can V2G be implemented?

Does V2G harm the vehicle battery?

Does V2G technology shorten electric car battery life? According to a study by the University of Warwick, V2G does not necessarily harm the battery health of an electric car, but can actually increase it:

Extensive simulation results indicate that if a daily drive cycle consumes between 21% and 38% state of charge, then discharging 40%–8% of the batteries state of charge to the grid can reduce capacity fade by approximately 6% and power fade by 3% over a three month period.

In a case study, using smart grid optimization, the power demand of a representative university office building was investigated. The result: the smart grid strategy is able to reduce the capacity drop of the electric cars by up to 9.1 percent and the power drop by up to 12.1 percent.

The future of V2G technology

A study by market research institute Ceresana calculates that new registrations for electrically powered vehicles (PHEVs and BEVs) in Europe will rise to over 8.7 million per year by 2030. For BEVs, this accounts for an average increase of 25 percent per year. Ceresana forecasts that there will be nearly 34 million BEVs on Europe's roads by 2030 (Elektrowirtschaft).

The global market for V2G technology was estimated at USD 1.77 billion in 2021. Precedence Research forecasts that it is expected to be worth around USD 17.43 billion by 2027, with a compound annual growth rate of 48 percent over the forecast period 2022 to 2027.

North America and Europe are the key regions in the global V2G technology market. The Europe V2G technology market was estimated to be worth USD 300.27 million in 2019. It is expected to grow at a CAGR of 46.06 percent from 2020 to 2027. The Asia-Pacific region in particular is predicted to see lucrative growth for V2G – countries such as China, Japan, India, and South Korea are striving to achieve green transformation.

The technical requirements for V2G are already in place, but they have not yet been fully implemented in the market, so further adjustments are needed. V2G is considered an important concept for the energy transition, because the technology allows e-vehicles to be intelligently integrated into the energy economy – keyword sector coupling.