Why you should care about battery health 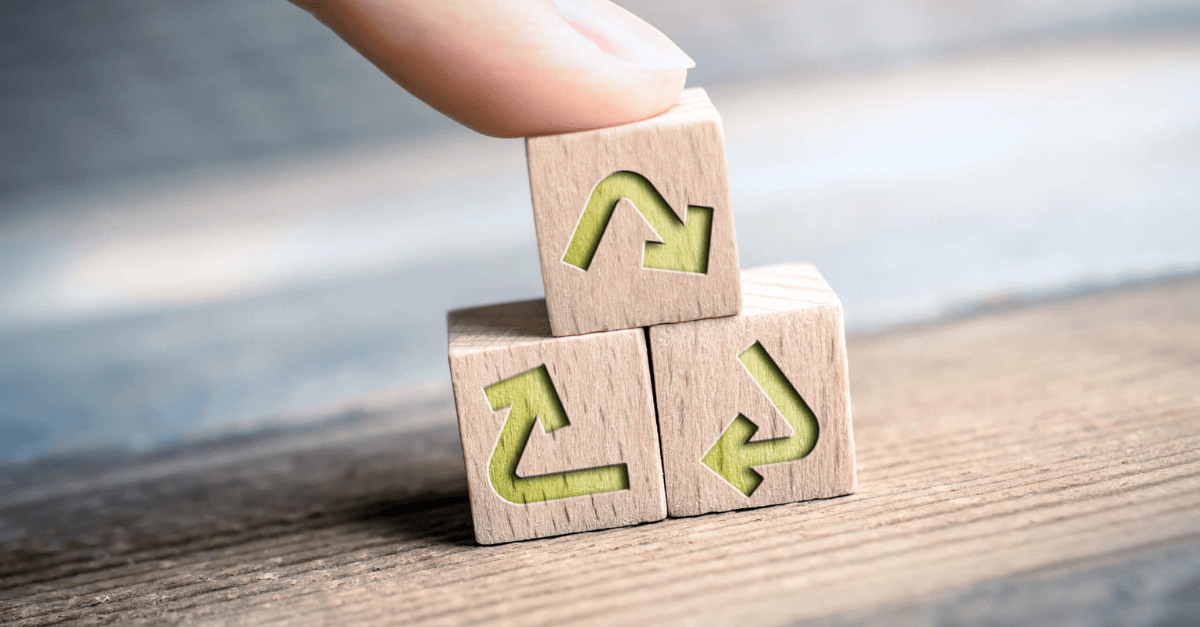 The battery is the most valuable and at the same time the most sensitive component of the electric car – all the more important to take sufficient care of the battery health. It is also significant to remember that the capacity of lithium-ion batteries decreases with age. The battery capacity determines the range of the electric car, and the latter is a decisive criterion for many people when buying an electric car. Above all, a high number of charging cycles, a high load due to charging and discharging processes, and a high frequency of low and high charging levels have a negative impact on the longevity of the battery.

How long will my electric car battery last?

Most car manufacturers give a warranty of eight years or 160,000 km in terms of battery life. This corresponds to about 1500 to 2500 complete charging cycles, which is equivalent to 300,000 to 500,000 km (based on an average range of 200 km per charge). A battery reaches the end of its life when it can only store 70 percent of the original amount of energy. Due to the fact that the battery represents the largest cost factor in the electric car, the end of life of the battery means a total economic loss.

How can the battery life of electric cars be increased?

One's own behavior must be adapted to the electric car so that one can use it for as long as possible.

The following points can make a decisive contribution to doubling the service life of the battery:

Since valuable raw materials such as lithium, nickel, cobalt, graphite and manganese are mined for the production of electric car batteries, treating the battery with care means that these resources can be used for longer and, in the process, the resource consumption during production is spread over a longer service life.