These charging cables and plug types are used for electric cars 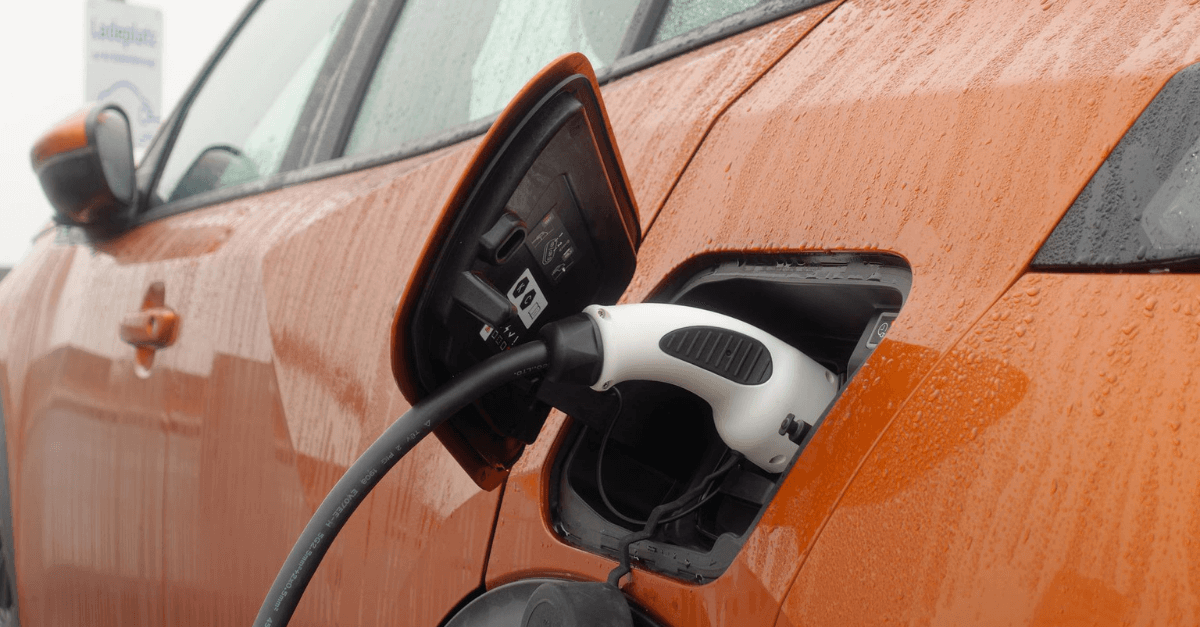 There are a few things to consider when buying an electric car. Similar to the compatibility of the smartphone charging cable with the socket, there are also different charging cables and plug types for the electric car. We have summarized these for you in this article, so that your charging accessories are properly combined.

Which charging cables are used to charge electric cars?

The Mode 2 charging cable is the standard cable for charging electric cars and is available in a wide range of variants. It is usually supplied directly with the purchase and is designed for one- to three-phase charging. The electric car communicates with the charging port via a control box, which is connected between the vehicle plug and the connector plug.

The electric car can be charged via this cable at an ordinary household socket, but it should be an absolute emergency solution, because the socket is not designed for such a continuous load, so in the worst case it can lead to a cable fire.

Mode 4 charging cables are always installed directly on the charging pole and are designed for high charging powers between 50 and 150 kW.

What types of plugs are used to charge electric cars?

The type 1 plug is a single-phase plug and permits charging powers of up to 7.4 kW (230 V, 32 A). It is mainly used by Asian and US vehicle manufacturers and is therefore widespread in Asia and the USA. In Europe, the Type 1 plug is rather uncommon, which is why there are hardly any charging stations with a permanently attached Type 1 charging cable in Europe. However, Asian and US vehicle manufacturers often supply two charging cables with two plugs on the German market.

To benefit from maximum charging power, you need the CSS plug which is equipped with two additional power contacts, basically an extension of the Type 2 plug. It supports AC and DC charging with up to 170 kW. In practice, the value is more like 50 kW.

The CHAdeMO plug (CHAdeMO short for "Charge de Move") is the fast charging standard from Japan. Similar to the Combined Charging System, it also allows charging up to 100 kW, but is rarely found at German charging stations, as most public charging stations only have a power of 50 kW available. However, this is usually quite sufficient. The CHAdeMO plug is mainly used by the manufacturers Nissan, Kia and Mitsubishi.

The Tesla Supercharger is a fast charging system specifically for Tesla models and a modified version of the Type 2 plug. Charging the Model S to 80 percent takes place within 30 minutes at a charging power of up to 120 kW.

If you have any questions about charging cables and plug types, please contact us or email us to info@iodynamics.de!