Company fleets as drivers of electromobility 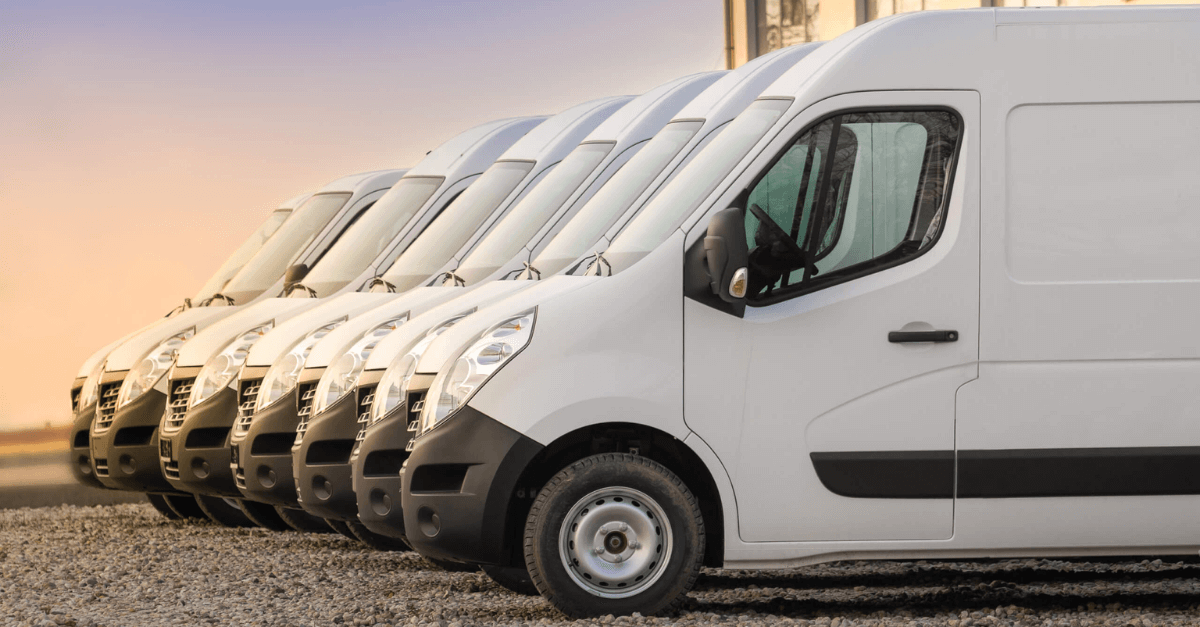 What are the arguments in favor of promoting electromobility in company fleets? First and foremost, a company can significantly reduce CO2 emissions in its fleet by switching to vehicles with electric drives. In addition, costs can likewise be saved on vehicle tax, insurance as well as operation.

"The transport sector is the third-largest cause of greenhouse gas emissions after the energy sector and industry, with around 20 percent of CO2 emissions (2019). By far the largest share (94 percent) of transport emissions is caused by road traffic. Gasoline and diesel cars are responsible for about 59 percent of this. Since 1990, CO2 emissions from transport have not fallen. The reason: vehicles are more energy efficient, but there are many more, heavier and more powerful passenger cars on the roads than 30 years ago" (Bundesregierung).

According to the federal government, CO2 emissions are to be reduced by 40 to 42 percent by 2030 compared to 1990 levels. Similarly, the German government is aiming for seven to ten million e-vehicles to be registered on German roads by 2030. To achieve the new climate target in the transport sector for 2030 and climate neutrality by 2045, the turnaround to e-mobility must be accelerated.

In recent years, e-mobility has gained a great deal of importance. Demand for vehicles with electric drives is rising continuously. Despite a roughly 20 percent drop in registration figures in 2020, which was largely shaped by the Covid-19 pandemic, e-mobility has nevertheless become more prevalent than ever before. According to the Federal Motor Transport Authority, just under 400,000 new cars with electric drives were registered in 2020, which corresponds to a share of around 13.5 percent of all newly registered passenger cars in Germany. One million vehicles with electric drives were reached in July 2021. However, this includes not only passenger cars, but also commercial vehicles and buses. It's a move in the right direction, but 14 million electric vehicles need to be added within just under 10 years. At the moment, e-cars are still in the minority. In April of this year, the number of all-electric cars and plug-in hybrids stood at just under 715,000, compared with around 31 million gasoline-powered cars and 15 million diesels on German roads during the same period.

The electrification of corporate fleets

Nonetheless, e-mobility is part of a global mobility revolution and will have a significant impact on our future. Many German automakers have already announced that they will soon be focusing production solely on e-cars. E-cars can also be worthwhile for many companies. Many companies are saying goodbye to combustion vehicles and electrifying their fleets. According to the bfp fuhrpark & management circle, corporate fleets in particular are the drivers of e-vehicles – e-cars and plug-in hybrids account for a share of around 31 percent here.

What is the argument for e-cars in corporate fleets?

In general, the argument of the lack of range for e-vehicles is a much-discussed topic. Yet the range of e-cars today is already around 400 kilometers, which can be covered without a stopover. According to forecasts, the range of e-cars is expected to increase to an average of almost 800 kilometers by 2025. Around 75 percent of the daily journeys made by fleet vehicles are less than 80 kilometers, so these journeys can easily be covered with an e-car. Operating an e-car also has its advantages in terms of taxation:

"The option, which has been in effect since January 2020, of paying monthly tax at a flat rate of 0.25 percent of the gross list price on company cars with purely electric drive systems that are also used privately, has been extended to vehicles with a list price of up to 60,000 euros. More expensive electric vehicles and plug-in hybrids will continue to be taxed at 0.5 percent of the new price" (Autozeitung).

The introduction of e-mobility in corporate fleets not only means a technological change, but also centrally represents a mental change process. If a decision is made to switch to mobility with e-vehicles, operational processes will have to be organized accordingly in the future. The human factor plays a decisive role here. In view of the handling of e-cars, employees must be instructed accordingly, e.g., with regard to the range, driving behavior or the charging process.