High electricity prices for EVs - but no cause for concern 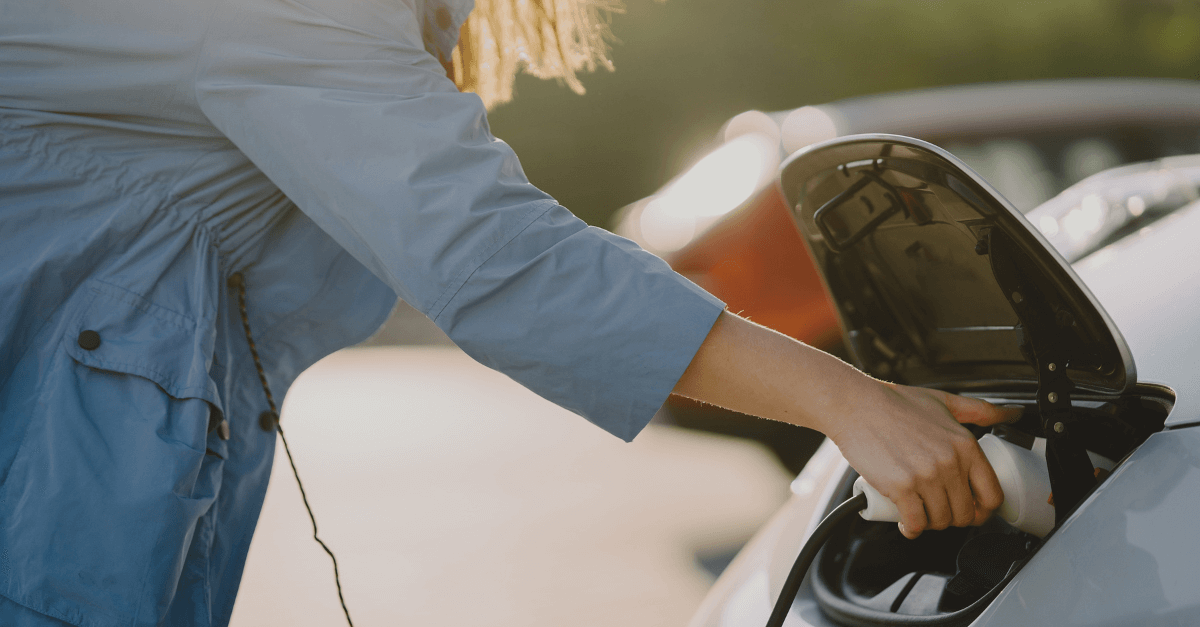 Increased energy costs are not only affecting mobility with combustion vehicles, but have also reached electromobility. The increased electricity price explosions are endangering the future of the EV, according to some voices. Nevertheless, one should keep one's balance.

By 2030, 15 million EVs should be rolling on German roads. But the German government's target is currently raising many questions: Will the additional electricity needed for this be available? And will it be affordable?

The fact is, the current development of electricity prices is reducing the cost advantage of the EV over the combustion engine. Charging power providers are raising their prices – up to 80 cents per kilowatt hour are charged at a fast charging station.

This also applies only to those EVs that are primarily charged in the public power grid. Most EV owners have the option of charging their vehicles at home or at work.

But where will the additional electricity demand come from to reach the 15 million mark by 2030? Martin Wietschel, head of the Competence Center Energy Technologies and Energy Systems at the Fraunhofer Institute for Systems and Innovation Research in Karlsruhe, estimates it at 42 billion kilowatt hours. "That seems like a lot, but it's not," says the energy expert. To meet climate targets, renewable energies must be expanded quickly. By 2045, he said, the planned amount of electricity from wind and solar would have to rise to nearly 800 terawatt hours a year. Wietschel sees the challenge more in offsetting the gas and oil used by industry and meeting the demand for heat pumps. He sees the additional electricity needed for electric mobility as more of a minor problem. Rather, the EV is an important component of the energy turnaround "to compensate for fluctuations in renewables."

Wietschel views the use of green hydrogen or e-fuels in vehicles with great skepticism – the electricity required to generate them is simply too high. "These are not alternatives to the battery". While 20 kilowatt hours are sufficient for an EV to cover a distance of 100 kilometers, 50 kWh are already required for a hydrogen-powered vehicle, and e-fuels would even raise the requirement to 100 kilowatt hours per 100 kilometers.

The expert is also reassuring about the development of electricity prices. Before the Ukraine war, he says, calculations by his research department showed that the price of electricity would remain relatively stable until 2030 – with a drop thereafter due to the expansion of renewable energies. "In the long term, this can still be assumed."