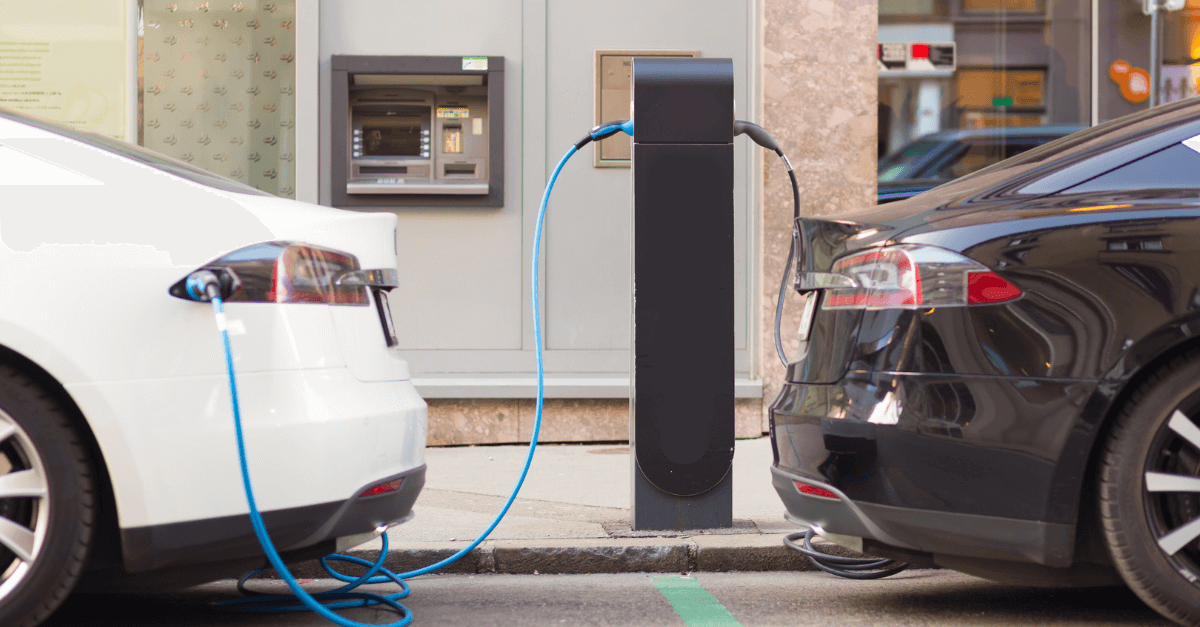 Federal Transport Minister Volker Wissing (FDP) wants to expand the charging network for electric cars nationwide with an emergency climate protection program in the transport sector. He attributes a key role to cities and municipalities in developing their own concepts: Every second municipality does not have a single charging station, it is said.

The German government has set ambitious targets for reducing CO₂ emissions in the transport sector. By 2030, at least 15 million battery electric vehicles are to be registered in Germany and one million public charging points are to be set up. Up to 200 million euros are to be invested in climate protection by 2026.

To accelerate the expansion of public charging infrastructure, more space is to be made available at train stations, airports, parking lots and rest stops on the highways. Wissing also sees the automotive industry as having a duty: by the end of 2024, it is to set up one charging point for every 100 newly registered e-cars – at its own expense.

The Executive Director of the Landkreistag, Daniela Franke, does not, however, see only the municipalities as having a duty: "There are many players involved here, above all the business community." She cites retail, hotels, or restaurants as examples.

The Association of Municipal Enterprises sees great potential in the development of a good charging infrastructure. A spokesman for the association comments that the fast-growing new registrations of e-cars, "create conditions for functioning competition." Many investors are interested in projects at the municipal level, with the trend moving more and more toward fast-charging hubs with several charging points in one area. However, the association's spokesman criticizes the lack of funding instruments for charging infrastructure and calls for a similarly broad approach as for electric cars.

For the expansion of public charging infrastructure in the coming years, the Federal Minister of Transport is registering more money in the budget. An additional budget of about 8 billion euros will likely be needed. "We should collect a lot of ideas and think about how we can implement every single good idea as quickly as possible," Wissing said.