"Easter package" passed: E-cars can be used for electricity storage 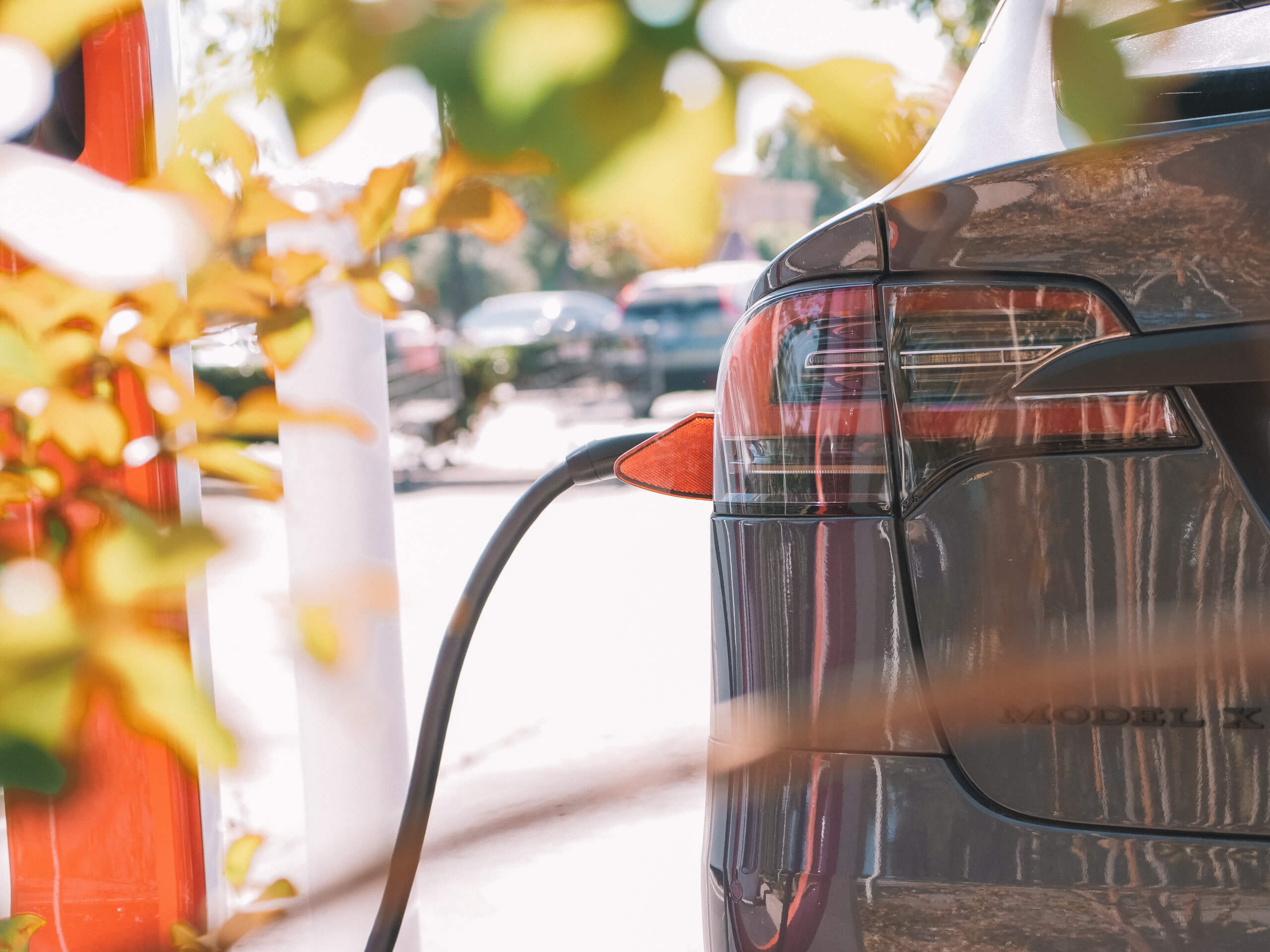 After the Bundestag passed the Easter package last Thursday, the Bundesrat also approved the legislative package on Friday. At the heart of the resolution is the expansion of renewable energies: Wind energy is to be raised to a level of 10 gigawatts per year, so that by 2030 a total of 115 gigawatts of wind capacity will be installed in Germany. Solar energy is to rise to a level of 22 gigawatts per year. In 2030, 215 gigawatts of solar capacity are to be installed in Germany. In 2035, the power supply is to be based almost entirely on renewable energies.

With the draft law, moreover, electric cars can from now on be integrated into the power grid not only in theory but also in practice. In the future, the Bundesnetzagentur (BNetzA) will be able to create uniform federal specifications for the grid integration of controllable energy systems of consumers and grid connections. This means that electric cars can be used as local battery storage units and integrated into the power grid by means of bidirectional charging.

Through the Vehicle-to-Grid (V2G) model, electric cars are operated in a system-serving manner and the system integration of wind and solar power is strengthened.

In parallel, the Bundeswirtschaftsministerium für Wirtschaft und Klimaschutz (BMWK) (Federal Ministry of Economics and Climate Protection) is providing 80 million euros in funding for research and development projects aimed at supporting the transformation toward electromobility and its integration into the electricity markets. The focus is on projects that provide solutions for bidirectional charging and electrified heavy-duty transport.

Germany is to become the lead market and provider for electromobility and its integration into the power grid. Michael Kellner, Parliamentary State Secretary to the German Federal Minister for Economic Affairs and Climate Protection: "Electromobility is central to reducing emissions in transport. In addition, electric drives can make a significant contribution to reducing the need for electricity grid expansion in the future by being used as storage when not in use."